ERASMUS+: SUMMARY OF THE WEEK

ERASMUS+: SUMMARY OF THE WEEK

From March 3-8, the 2nd of ESO students at EDN high school welcomed and accommodated teachers and pupils from Aland Islands, Lithuania, Poland, Turkey and England.

This was done as part of our Erasmus + project called iNimation in Clay, which apart from working on an animated movie, it consists of showing the most outstanding aspects of our culture. Along this 2-year project, the students are going to attend several workshops in each of the countries involved to learn all the previous and necessary steps to make an animated short film. In Catalonia, they learnt about different techniques on how to model characters using plasticine, Eva rubber and foam, a 3D printer or just customizing Playmobil toys. Thus, each country can decide on which one they prefer to use for their part of the film or just combine some of them.

Besides the teaching-learning process and the training the students got in these sessions, they went on excursion to Berga, since The Patum is the main topic in the Catalan part of the filming. Thus, they could understand this celebration better and see the real characters. Here is the link if you would like to get further information: http://www.lapatum.cat/ca/noticies/alumnat-de-diferents-paisos-europeus-coneix-la-patum-de-primera-ma. On Saturday they concluded their stay in Catalonia with an excursion to Montserrat and Barcelona passing by FCB stadium, Gràcia Avenue, Rambles and Maremagnum. The last visit was the amazing Sagrada Famíli by Gaudí.

On Sunday morning, the Catalan students, parents and teachers had to say goodbye to their beloved mates after 5 moving and intense days. 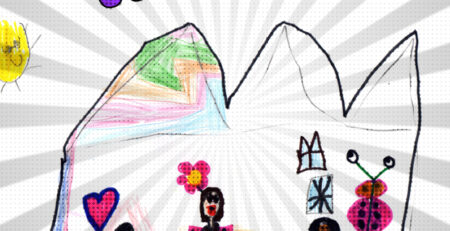 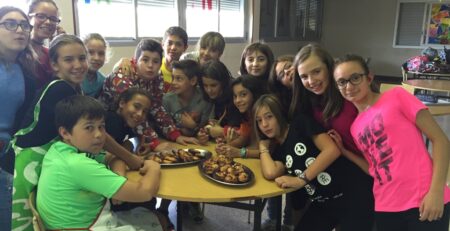